The Tide Is High By Julian Marley

Speaking on the cover, Julian recalls: “I did ‘The Tide is High’ because I’m a fan of John Holt…because he’s one of my teachers. The song is a nice song…You know, it always gives me an uplifting feeling. We love to pay respect to our teachers and our elders. So, you know, this one is for uncle John, ya man – much blessings.”

The Tide Is High By Julian Marley 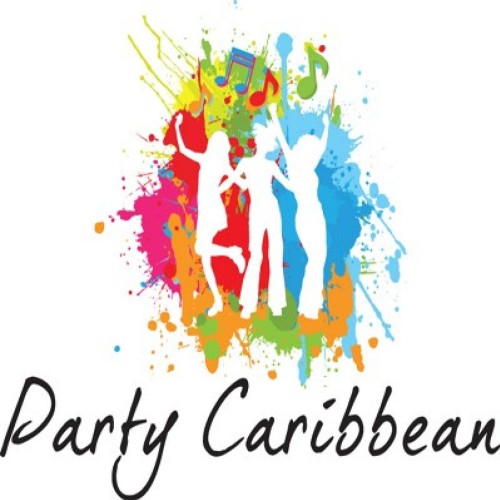